What's up with this Facebook boycott, right? I'm glad you asked.

The incredibly riveting chart at the bottom of this post is a 5-year look at Facebook's market performance. What can I say? I like a good chart.

Marketwatch also has a great article that describes what were seeing happen and the reality of it.

No matter what, Facebook remains a critical communication tool all over the world AND it has 1.2+ billion monthly active users, which makes the boycott effective, but hardly apocalyptic

It wouldn't be a week in social newsletter without Tik Tok. This week has been one of the toughest in its relatively short existence. From transparency to trash in the blink of an eye, here's the goods:

I dunno about you, but I'm not about to spend a minute over my allotted 52-minutes/day. 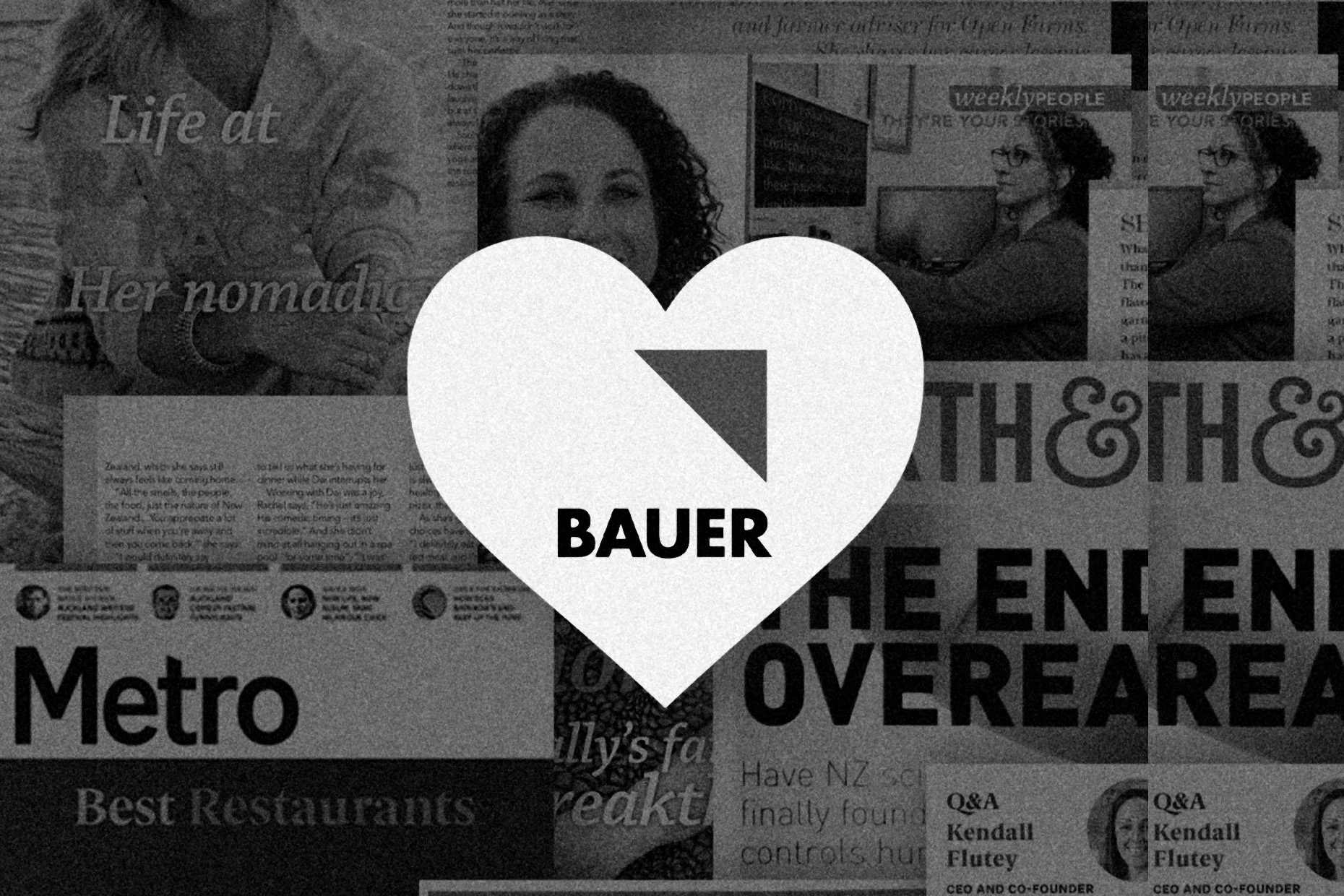 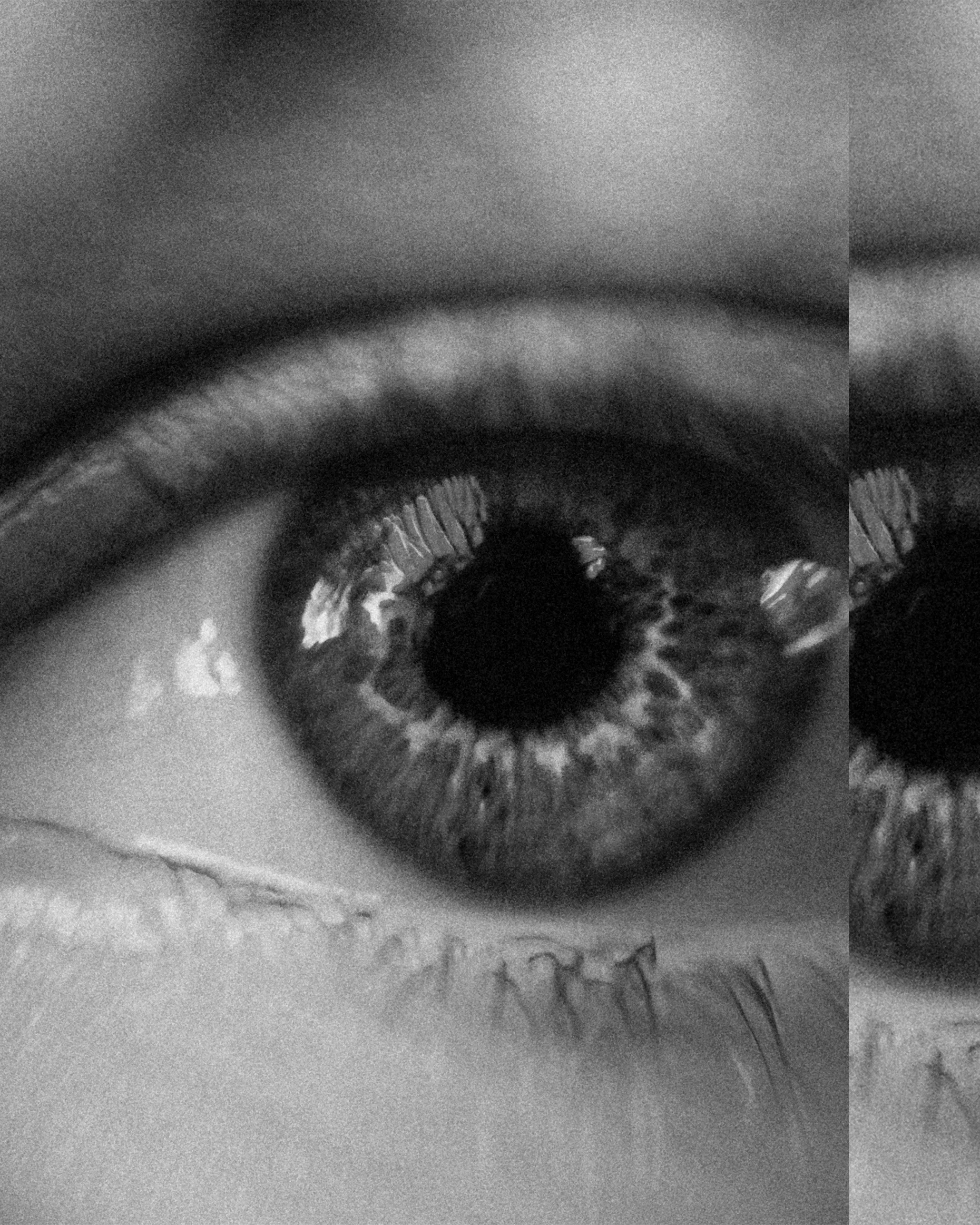 What is the colour of your washing? 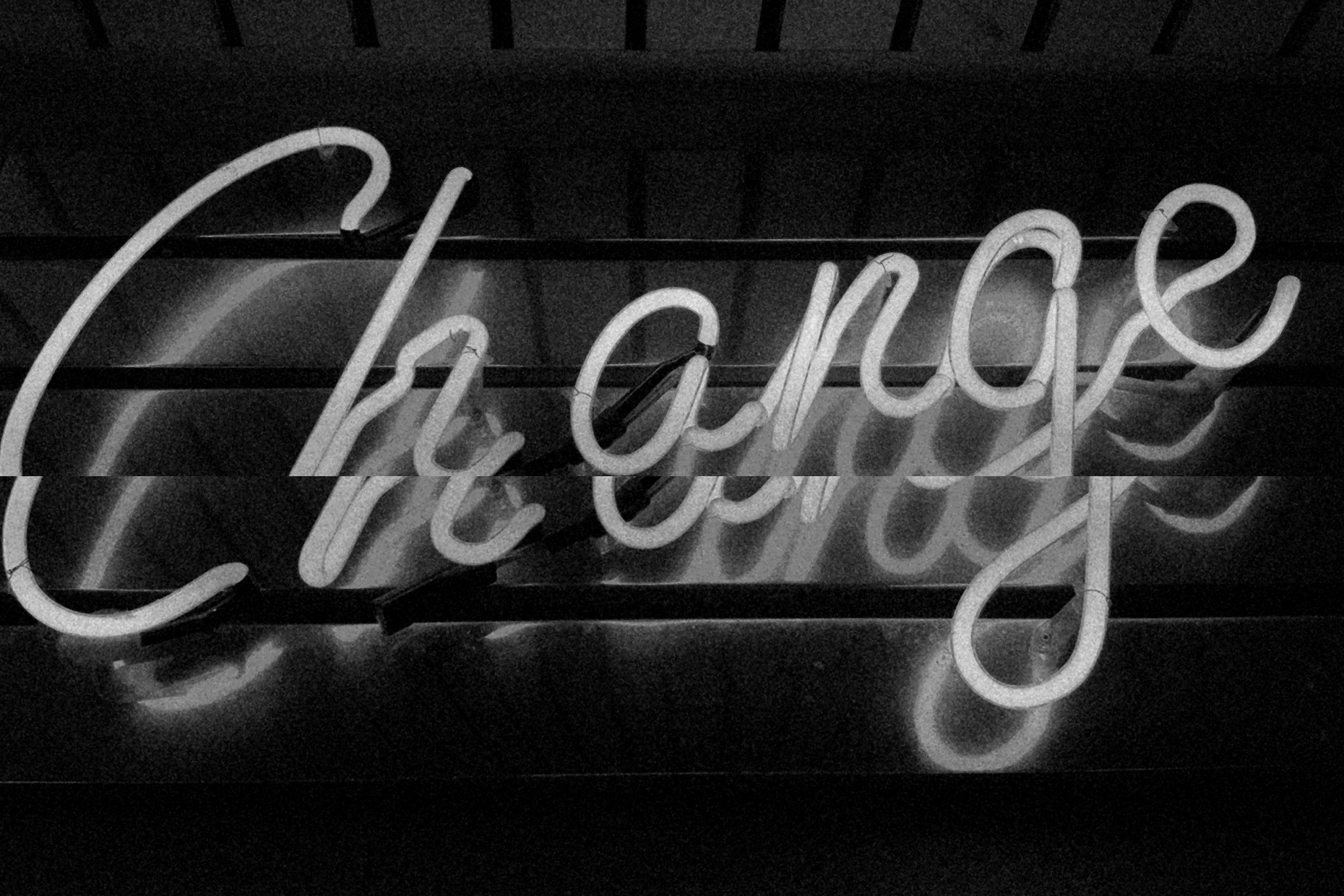